Now aged 86, Sir Jeremy Morse has been fully retired for some time but shows little sign of cutting down his many activities. He and Belinda are kept busy by their children, their grandchildren and their wide circle of friends. Some of those friends, of course, are the problemists with whom Jeremy has corresponded over the years. He derives great pleasure from this correspondence, especially with other taskers, whose names will be found among the contributors to Chess Problems: Tasks and Records and to the fifteen updates that have appeared in The Problemist. In a recent such update (November 2012) he expresses his indebtedness and his thanks to them all. So do the rest of us in the chess problem world, along with our particular thanks to Jeremy himself for his unrivalled contribution. His best problems? In his own words, “those which my writings have inspired others to compose!”

In the late 1970s the BCPS decided to institute a British Solving Championship, to assist with the selection of a team for the World Championship. Thanks to Jeremy sponsorship was obtained from Lloyds Bank, which lasted for twelve years. Here he presents Iain Sinclair with his prize at the 1981 Final. (Photo: Chess Scotland) 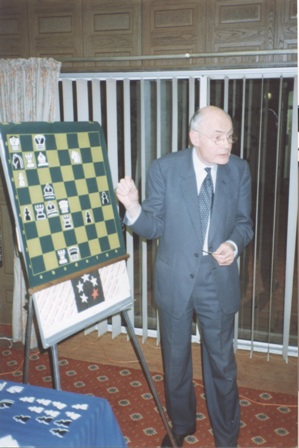 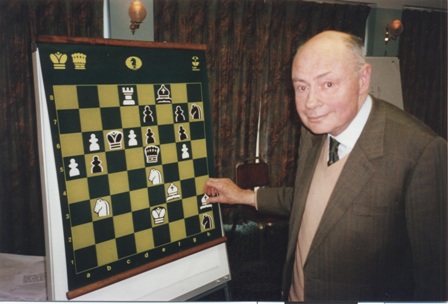 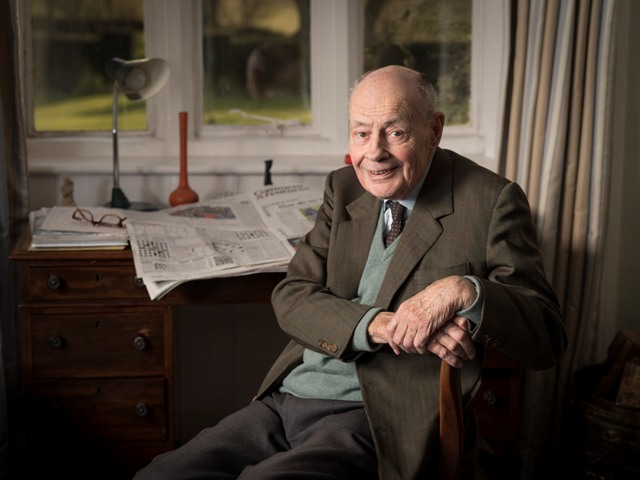